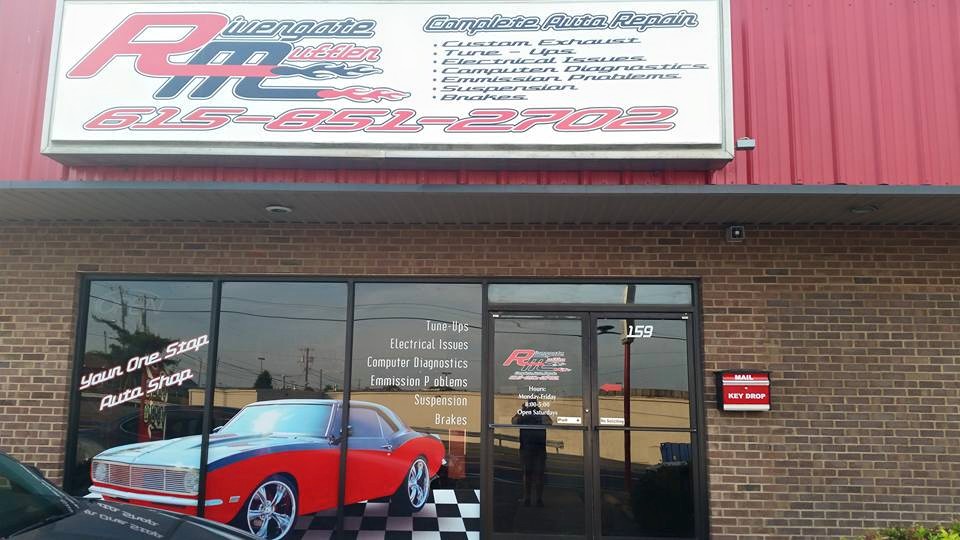 As an automobile owner, you probably think that the owner’s manual is the only thing you need to read to know all there is about cars. However, everything that is interesting about vehicle is not going to be inside of your owner’s manual. Here are some fun and weird car facts that you should know.

Which Pollutes More the Horse or the Car?

If you think cars are the source of transportation that causes the most stink and pollution to the local community, you may want to go back in time to before vehicles were invented. When horses were the main mode of transportation, the streets were filled with poop and it smelled awful. Imagine trying to go anywhere during that time without having to cover your noise from the awful stench. When the concept of the automobile was introduced in the early 20th century, many people hailed as the green transportation alternative. It’s amazing how far technology has advanced isn’t it?

If you travel to work and often find yourself in a traffic jam, imagine how much time you lose each year because of them. Did you know that the average person spends at least 35 to 38 hours sitting in a traffic jam? That is a lot of unproductive time in which everyone is yelling obscenities at each other and constantly blasting their horns. If only there was a such thing as PTO time for traffic jams then they probably wouldn’t be so stressful.

Trouble Remembering Where the Gas Tank Is?

How often do you drive your car to the gas station, only to pull up beside the pump and forget about which side your tank is on? Apparently this is a much more common problem than you think. Automobile manufacturers design a handy clue right into the dash of your vehicle so that you will never pull up to the gas station on the wrong side again. All you have to do is look at your fuel gauge for a little arrow next to the pump symbol. That arrow points to the side of your vehicle that the fuel tank is on.

For more interesting car facts or to learn more ways to improve your ride, take a look at our blog. Otherwise, feel free to come on down to Rivergate Muffler Complete Auto Repair for an auto inspection, tune and repairs. We’ll get your vehicle ready for the road faster than you think.